On Friday 16 & Saturday 17 April you can attend two online workshops a day taught by professional fiddle players. Michalis Kouloumis, Amit Weisberger, Jean-Christophe Gairard and Naomi Vercauteren will focus on a fiddle technique from their country. You can play along and listen live from your living room and ask questions in the Facebook or YouTube chat. All for free. Each workshop lasts about an hour, so you can stretch your fingers and get a drink in between. Discover the workshops below! 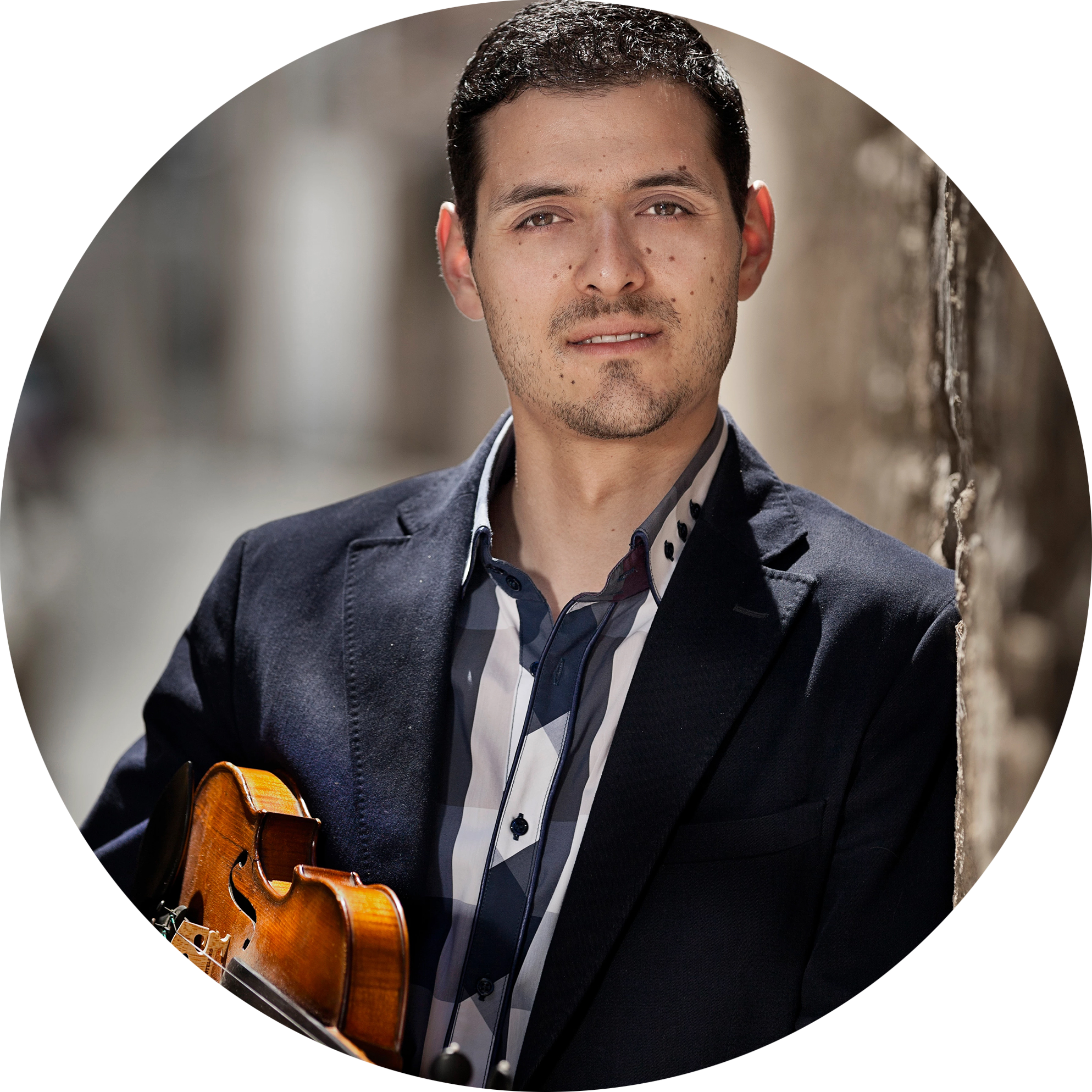 Violin playing in the Aegean Sea

Michalis Kouloumis is one of the most important world music violinists specialised in Greek & Cyprus traditional music and Ottoman classical music. Born in a musical family in the island of Cyprus, he developed a strong musical conception and sensitivity from his early years. Today Michalis is widely appreciated for his improvisational skills in “taksims” and the use of special techniques, such as diplochordo and overtones in his playing. He released two albums with original works, spontaneous compositions and soundscapes creating a deeply personal musical language. He formed his own trio, plays with the Lingua Franca Ensemble, Efren Lopez, Cigdem Aslan, and has performed with many other musicians active in the world music scene. Michalis teaches violin and modal improvisation at the Rotterdam Conservatory (CODARTS) and gives workshops and masterclasses all around Europe. 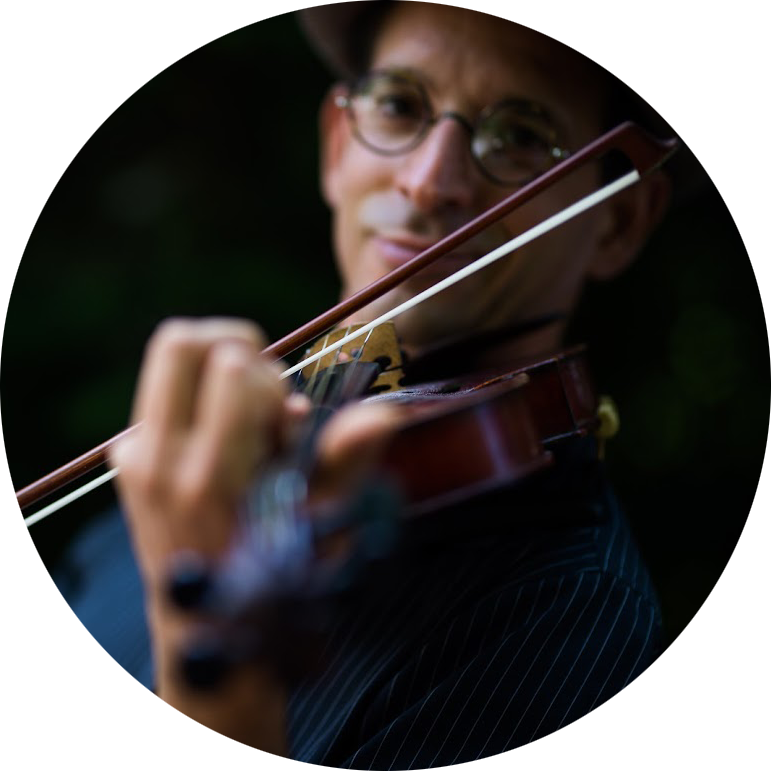 How to play the 3 main klezmer ornaments on the fiddle

Amit Weisberger is an Israeli violinist, dancer, actor and singer, specialized in traditional Jewish music from Eastern Europe. Currently living in France, he’s one of the leading artists of the French klezmer scene. He plays with various klezmer ensembles, including The Beigalé Orkestra, Yiddishe Fantazyé Trio, The Belf Project (Old European klezmer from musical archives), Tarafikants (Balkan music), Kabarétalè (songs from Jewish cabaret) and Tish (hassidic table songs). Amit plays and teaches the violin only by ear. He had learned klezmer mostly from listening to and imitating audio archives, eventually developing his own style and sound: rustic, expressive and rich with nuances. As a gifted teacher he has given several workshops in France, Manchester, Edinburgh, Prague, Mikulov as well as at Klezkanada (Canada), Fiddlers on the Move and the Yiddish Summer Weimar.

With a fairly short and simple melody, Amit takes you into the details of the style to show the 3 main klezmer ornaments. As a refreshment for those who already know the subject and a basic manual “klezmer ornament dictionary” for beginners. 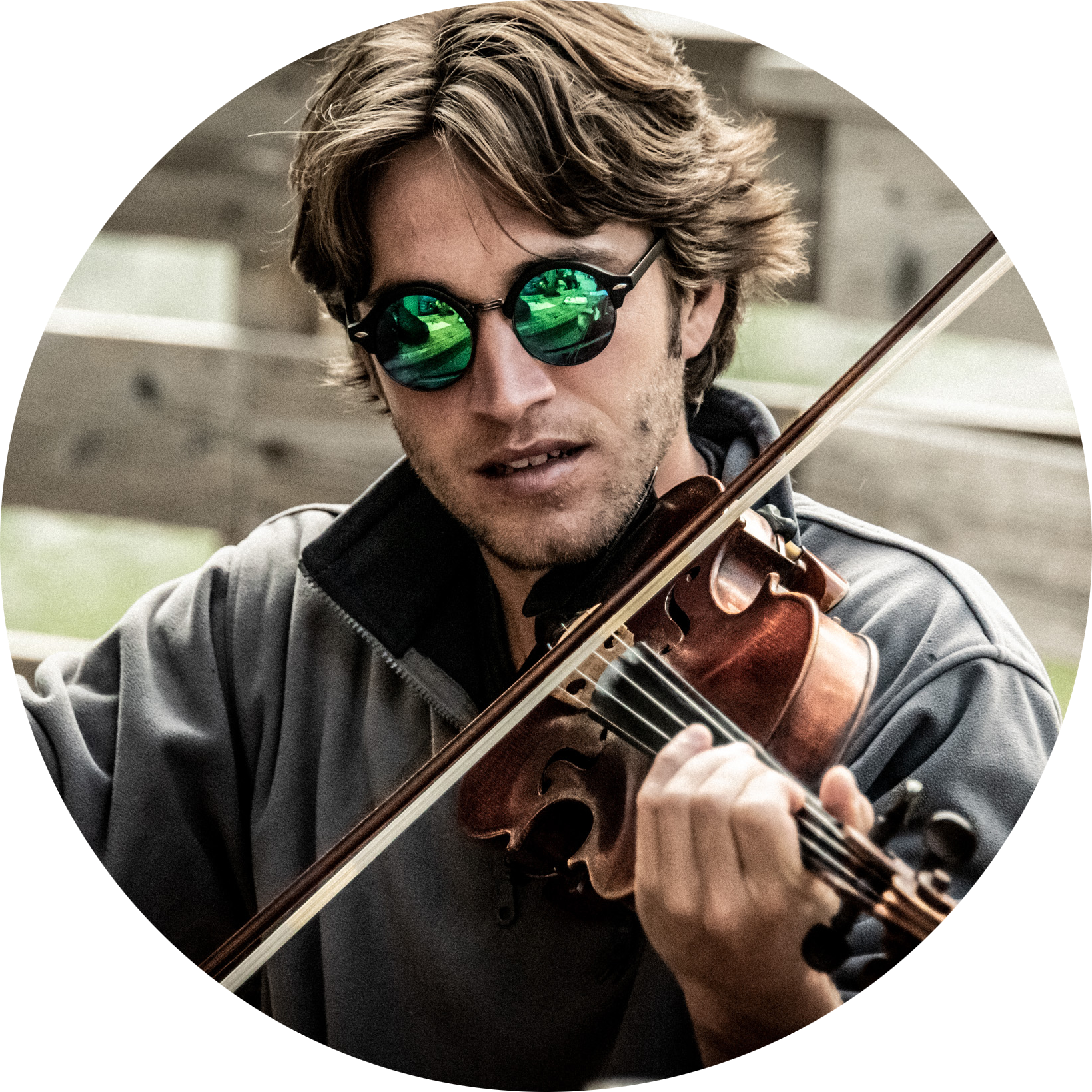 French violinist Jean-Christophe Gairard first discovered his passion for slavonic music through the work of composers such as Béla Bartók, Henryk Wieniawski or Antonín Dvořák. In addition to violin studies, he has also cooperated in the large-scale project on transcription and conservation of traditional Romanian folk tunes. More than 10 years ago Jean-Christophe travels for the first time to Romania, and stays for four months in Transylvanian Cluj-Napoca, where he meets Tcha Limberger and Marcel Râmba. The numerous human and musical encounters will have a tremendous impact on his musical life. Every year since, he returns to practice and deepen his knowledge of the repertoire from the Transylvanian musical tradition, which is a mixture of Hungarian, Romanian, Jewish, Roma (gipsy) and German influences. He collaborated and performed with numerous significant music groups, such as European Symbolic Orchestra of Ljubljana, Tchayok trio (Russian and gipsy music), Troïka ensemble (Russian music), Big Band Outch Men Orchestra, Clair de Lune formation in Romania, Tzwing quartet. 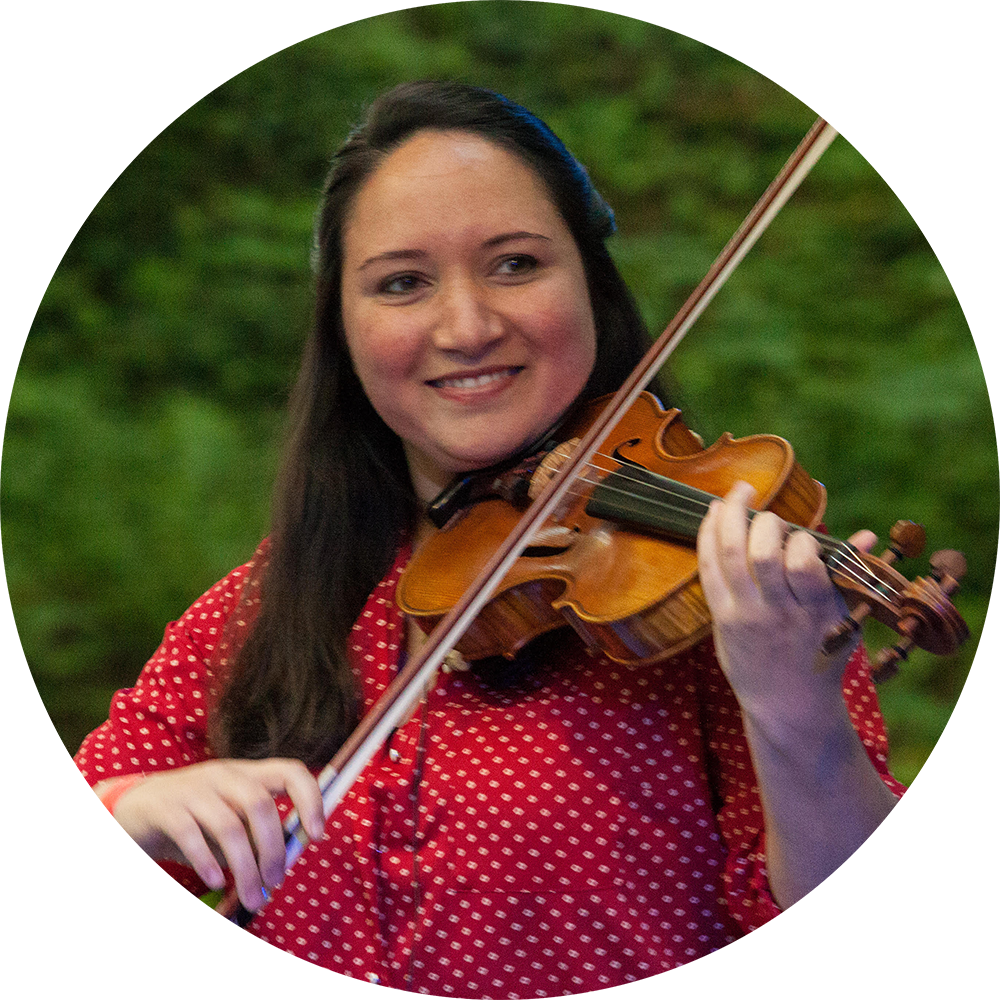 Naomi Vercauteren is a Belgian violin player active in the folk music scene. She’s a member of bands Liqa’ (The Ghent Folk Violin Project), Brisk, Room13 Orchestra and a freelance baroque violin player. After finishing her studies of classical violin at the Royal Conservatory in Ghent and the LUCA School of Arts in Leuven, she mainly focuses on playing folk and baroque music. She has been a frequent participant of Ethno and an artistic leader at Ethno Flanders since 2015. Naomi teaches classical and folk violin in music schools in Ghent and Geraardsbergen and is often asked for workshops all over the country. With different bands she has recorded over 10 cd’s and has been performing in France, Germany, Spain, South Africa, America, Senegal and England.

how to play folk music from Belgium

the wonderful world of Swedish folkmusic on the violin

with support of the Flemish Government

watch some videos of last year
© 2021 Fiddlers on the Move. Created for free using WordPress and Colibri