included in the all in pass

*This is a balfolk where you can dance, hurray! If the measures don’t allow us to dance, it will be a listening concert.*

For the second time, we have a real balfolk with an extra large portion of violins. De Poelband, the student orchestra of the Art Academy De Poel, conducted by Birgit Bornauw and Jeroen Laureyssens, will open the dance. After two years of relative silence, they are too eager to give all their energy on stage.

They released a first album Hush the Wolves and won these two international music competitions, Folkarria Concurso (Spain) and Mauro Burnelli Concorso (Italy). Last year the trio released Ashes fell, a second album in which they developed even more an own sound and have experimented more freely with different influences. 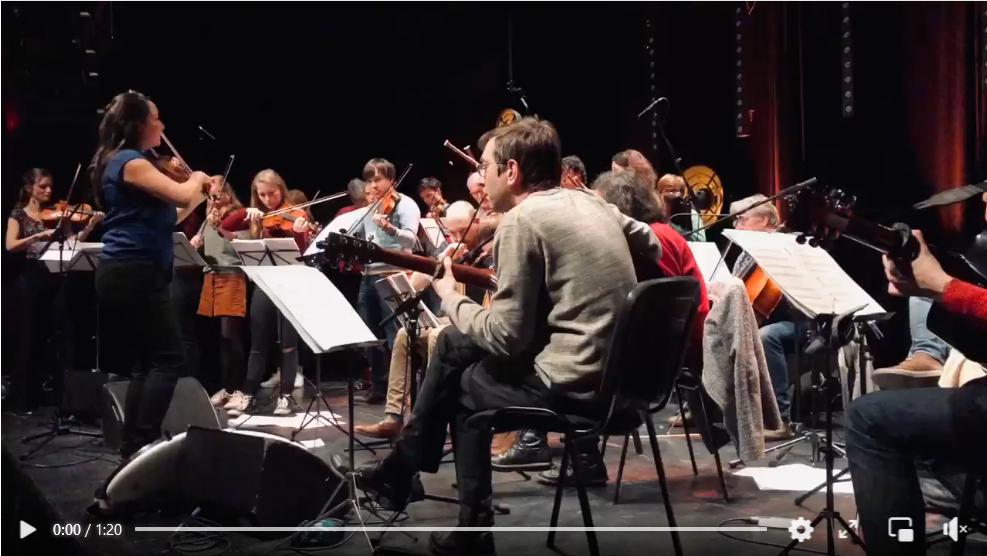